Dr. Annie was born and raised in State College. She attended The Pennsylvania State University and graduated with a B.S. in Kinesiology, and then went on to New York Chiropractic College in 2011 to pursue her dream of becoming a Chiropractor. During her studies at Penn State, Annie was an avid rugby player. She played for Penn State Women’s rugby, which won 3 National championships during her time there. She was also a First Team Collegiate All-American in 2009 and 2010.From her athletic career, Annie learned the importance of persistence, determination,and focus- all of which she applies to her passion for chiropractic.

By utilizing skills learned in Chiropractic school, along with her Applied Kinesiology and Kinesio-taping training, Dr. Annie is able to treat patients of all ages. She has a special place in her heart for working with athletes.

During her free time, Dr. Annie enjoys being outdoors, training at the gym, and hanging out with her husband, Matt and their pitbull, Anthony. 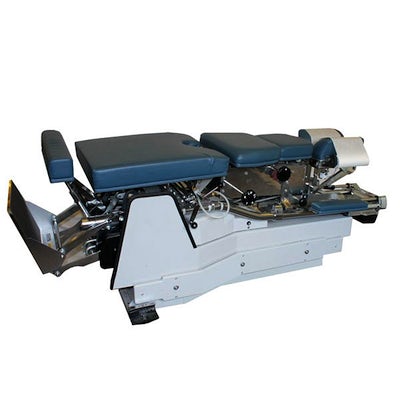 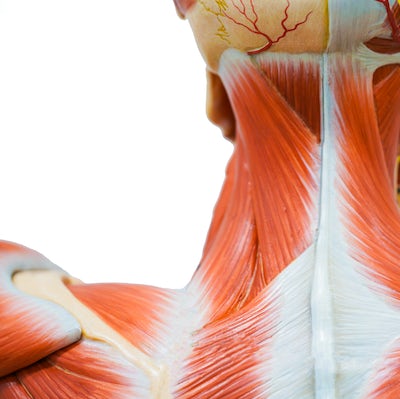 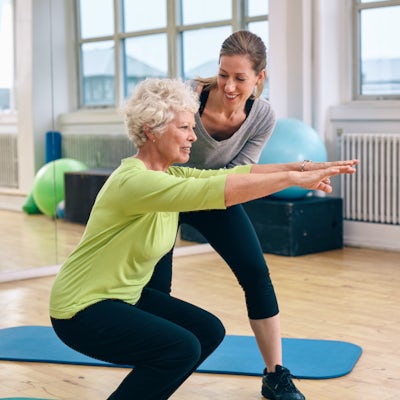 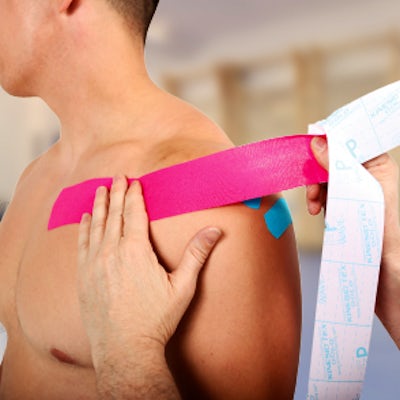 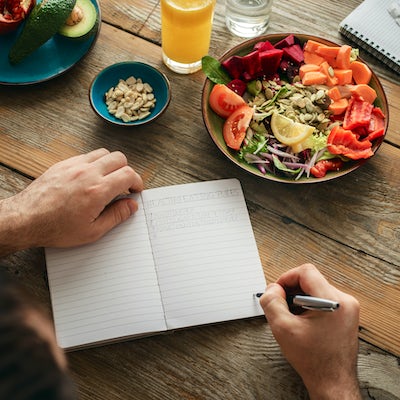 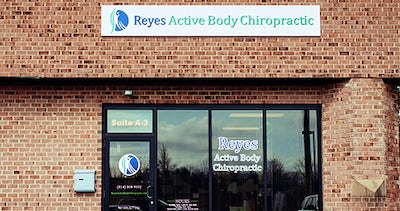 "From my first visit 3 years ago through today every appointment has been spot on. Excellent service, Dr's Matt and Anne are not only talented chiropractors they're extremely knowledgeable in healthy lifestyles and what is best for our bodies. I highly recommend them to everyone I talk to."

"Matt Reyes has been an instrumental part of my ability to do a physically demanding job day in and day out. On top of that, Matt sees me before my long trips and competitions to make sure my body is in peak shape. I couldn't do it without him."

"The employees there have always made me feel welcome and always know how to put a smile on my face! Can’t thank this place enough for the accomplishments I have been able to conquer with a healthy body! Thank you Reyes Active Body Chiropractic. :)"

"Dr. Annie is truly skilled and I have never felt better! Not only that, but she really cares about each of her clients and takes time to get to know you, your life and your goals. She goes above and beyond to try to help you achieve your goals even outside your chiropractic care. I love coming here!"

"Since starting with Drs. Annie and Matt about 1.5 years ago, my son and I have made great strides in our health, peeling back the layers of subpar functioning and continue to notice sustainable wins."

"Dr. Matt’s adjustment every 3 weeks has enabled me to enjoy a lost love of running the past 3 years. My times have dropped in the 5k of which I wouldn’t have been able to do without him tweaking my spine. Do not allow past experiences to dishearten you from trying Reyes Chiropractic you won’t be sorry."